You are here: Home / Our Horses / Rather Be

There is very rarely a certainty when owning racehorses however we are very hopeful that Rather Be will be aimed at the top 2½M handicap chases during the 2019/20 National Hunt Season. In particular the November Meeting at Cheltenham and the feature race on Saturday 16th November, the BetVictor Gold Cup.

Rather Be was backed into favourite for the corresponding race in 2018 and was unfortunately brought down at the 4th last fence when travelling well.

Part of the shareholder benefits of joining this syndicate is that 2 places in the Eventmasters Grandstand Box at Cheltenham on this date with full hospitality will be included within the cost.

Rather Be is an excellent addition to our National Hunt squad our Racing Manager Simon Christian commented:

“Rather Be’s former owner/breeders have taken a decision to concentrate on flat racing in the future, hence the appearance of very smart chaser Rather Be at the Goffs UK HIT sale at Doncaster, May 2019.

Nicky Henderson gave this likeable horse a good write up, saying that he wished to keep him in training at the yard. A sales price of 18,000gns with the trainer stating he would have gone to considerably more, gave me a real and rare opportunity to buy a chaser with Festival form for Eventmasters Racing.

He is an all bay, quite tall, good looking individual. He will have a hobday (wind) operation before recuperating and enjoying a spell of summer grass. Nicky advised me that the operation will provide considerable help to him as it has done with so many others. Undoubtedly, the fact that Eventmasters Racing already have a smart chaser Monbeg Legend, in training at Seven Barrows, helped seal the deal.

Would you Rather Be racing with Eventmasters next season?”

Jeremiah McGrath a retained Jockey at Seven Barrows and a regular rider of Rather Be said:

“I was delighted to hear Eventmasters purchased Rather Be. I have a great association with the horse and I’m sure there is still plenty of petrol left in the tank. He has given me a few great days in the saddle and I hope more to come.

In my opinion he is still unexposed over fences. He was running a massive race at Cheltenham in November 2018 when he got brought down. He had a nasty tumble that day, no fault of his own, and he struggled to find his true form after.

I’m sure with a summer holiday and plenty of grass he will come back a better horse. I’m confident there are plenty of good days ahead. I’m sure it won’t be long until we are back to winning ways.

Jerry and Eventmasters Racing a winning combination, we were delighted when he rode Monbeg Legend to victory at Uttoxeter in July 2018.” 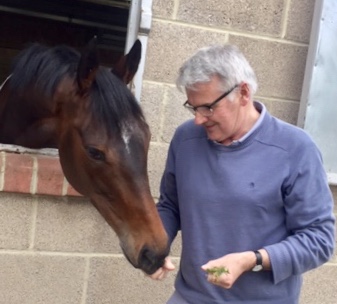 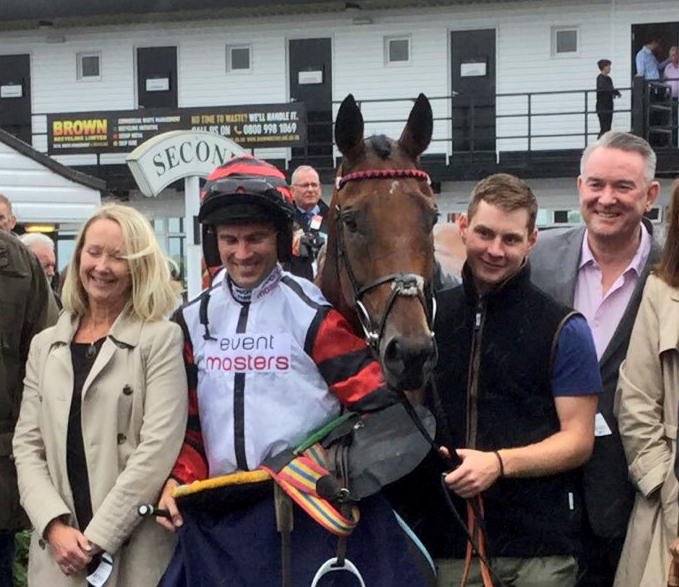 Rather Be(IRE) – Bay Gelding in training with Nicky Henderson

Eventmasters Racing An Open Invitation To Join Us 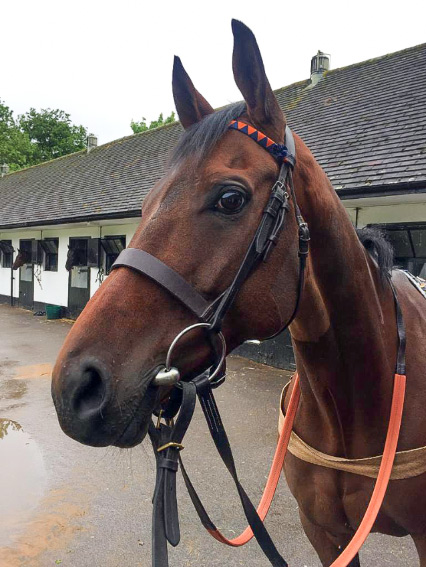 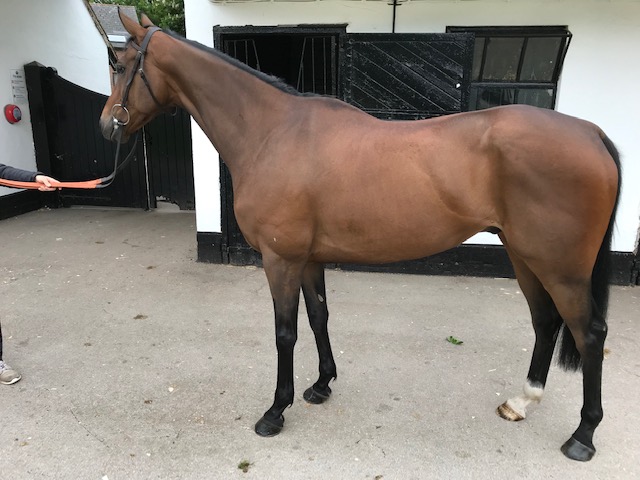 Rather Be at Nicky Henderson’s Yard Seven Barrows

Rather Be Finishes 2nd at the 2017 Cheltenham Festival

Mister Whitaker gets his head in front on the
line to win the Close Brothers Novices' Handicap Chase @CheltenhamRaces and gains his third win over fences. #TheFestival